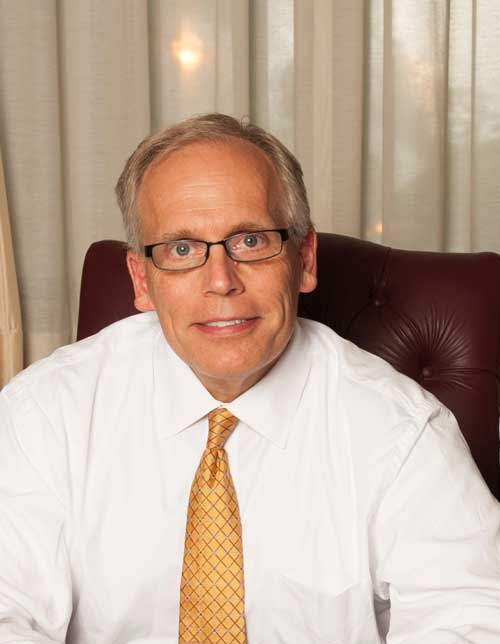 Under the guise of âmodernizingâ the stateâs sex education standards, Democrat lawmakers passed radical legislation earlier this year to overhaul Illinoisâ sex education curriculum. What is becoming apparent, however, is that these controversial changes to sex education in public schools will not result in more students receiving age-appropriate, sexual-health education. In fact, I fear the opposite will happen and fewer children will receive age-appropriate sex education.

Explicit doesnât equal educated. Nor will more graphic content produce better sexual health and habits. Many Illinois families wonât stand for their children being exposed to this controversial content, imposed on them by national special-interest groups and their political allies in Springfield. As a parent myself, I understand. These standards are questionable, inappropriate and frankly disturbing. So disturbing, in fact, that when Republican legislators started reading from curriculum that meets these standards on the Senate floor, you could see just how visibly uncomfortable and embarrassed Democratic supporters were of the standards they were pushing.

The implementation of these new standards will result in a take-it-or-leave-it approach to sexual-health education. Pritzker and his allies have created a no-win situation for many Illinois schools: They must either follow these controversial curriculum standards or no longer teach sex education in their classrooms. Rather than working with concerned parents to ensure an age-appropriate overhaul to our sex education curriculum, Democrat lawmakers opted to go it alone with their special-interest allies and adopt an extreme approach.

As parents, we already face an uphill battle protecting our children from inappropriate and mature content on a daily basis. From social media to the latest popular television show, our children are often exposed to content well beyond their maturity level. Classrooms, particularly for the youngest grades, should be free from such content. They should be safe havens where children are free to be children. Even in a society as divided as ours, we can and must come together and agree that inappropriate content and questionable imagery have no place in the classroom.