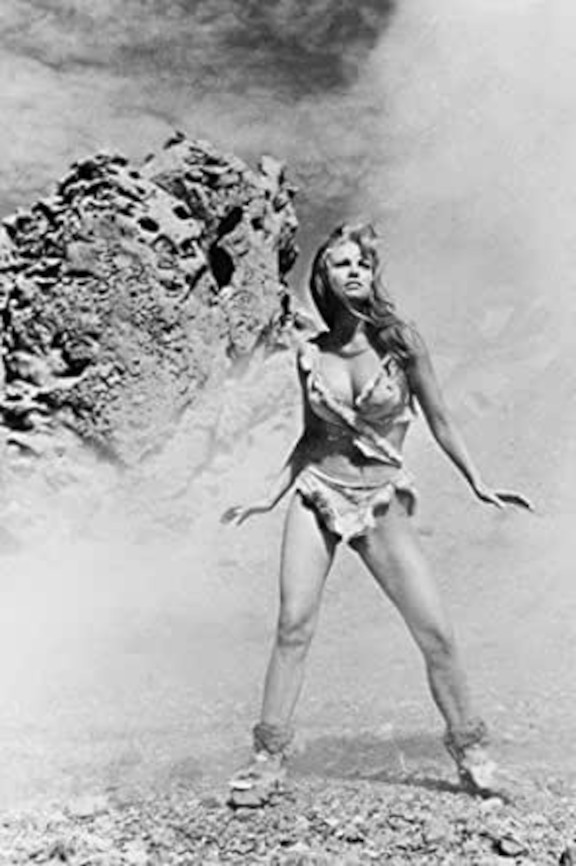 If a school is a secular institution, do you want it to teach your children morals? Increasingly, public schools are embracing social agendas as much as academic programs. There are educational programs about race theories, sex education, gender identification and environmentalism. Some parents are upset about their children being taught principles that those parents are morally and/or politically opposed to.

"In loco parentis" is a long-accepted philosophy in America where the school acts "in place of a parent". For decades they have substituted for the parent. My elementary school principal had a paddle hanging on the front of the school secretary's desk. It was the first thing you saw, and stared at, when sent to his office.

I had a third-grade teacher who reprimanded me in class for inappropriate behavior she observed in a movie theater. I didn't know Miss Baldwin was sitting a few rows away. While I was asking, 'Why are teachers watching "One Million Years, B.C." starring Raquel Welch anyway?' that was 1967. Were public morals different and the schools trusted by parents to support those standards back then?

Do you want schools to guide and enforce personal morals or ethical issues today? It sounds like a noble community service. The problem with teachers or school districts answering these questions is that the public school is a secular entity.

"Secular" means "of this world or age" as opposed to the sacred which transcends this world, the metaphysical, the now. A secular philosophy would be Humanism or Communism. Something that takes the divine out of consideration. A metaphysical worldview could be Christianity or Judaism which have reference points outside a school district, governor, or president. If a school is secular, where do they get their moral direction? They can't prove anything is morally right or wrong because the standard comes from a human. But which human is right?

Socrates challenged the elders of Athens by questioning which of the gods on Olympus was right. If two gods were in conflict, Zeus wanted revenge against Tantalus, which god was right? Weren't they the arbiters of morals? If one god used deception was that a moral standard? If there was a contradiction between the behavior of the gods, Socrates said they both couldn't be right. Truth does not contradict itself. He was killed for this. What if two teachers in school have contradictory views on a moral issue?

In every classroom, teachers have varied moral positions. The history teacher might be a socialist and agnostic. The literature teacher might be an Evangelical. How they address gender identity, for example, is going to vary. Which one is right?

How do we remedy this moral battle? Many believe it is time to call schools to return to their stated mission: to educate students in academic subjects. Moral education is reserved for the parents. The school does not take the place of the parents in determining personal ethics. If a teacher wants to debate a current ethical issue in a high school Current Affairs class, fine. But it is wrong for the school to dictate a moral position to the students.

Let's save the personal moral debates for parents to share with their children. Political morals can be debated in the realm where liberals and conservatives, Democrats and Republicans can hammer out reasons for and against legislation. Voting age adults can make their own political decisions. But public schools should be off limits for moral or social agendas. Teachers should stick to academics. And concerned parents are right to go a bit loco when academia dictates morality to young, impressionable minds.