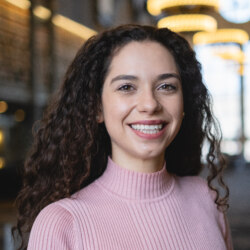 Amendment 1, billed as a âWorkers' Rights Amendment,â actually covers so much more that it violates the U.S. Constitution. Parents and teachers worrying about it emboldening already militant teachers unions are suing to get it off the ballot.

âMy middle two, in sixth and third grade, are on Individualized Education Plans, and are still over a year behind due to the school closures. Remote learning is dreadful for children with special needs. Itâs so difficult to catch them up,â Sachen said. âThey went back two whole weeks, and then they were sent home due to the strike. It is so cruel. The strike just disrupts everything because youâre ripping schedules out from children who are used to a defined structure.â Read More...click below.