Hate crimes are thought crimes: and theyâre more dangerous than any thoughts
By RICH ROSTRON
The Response
8/29/2022 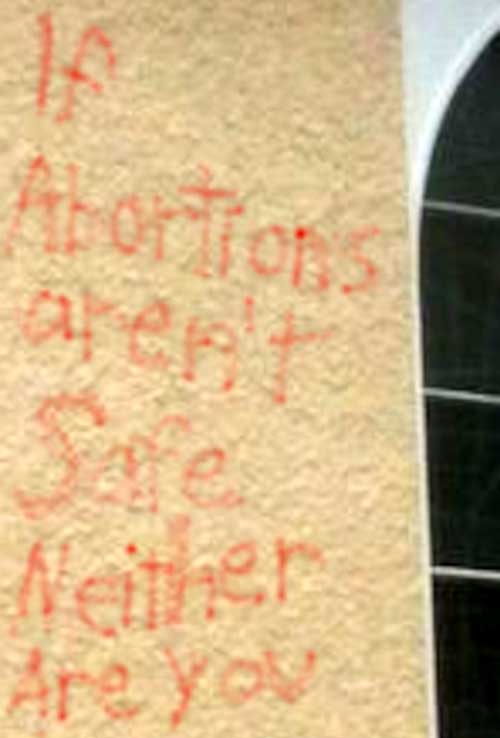 A 24-year-old man from Alsip, IL, was arrested on a charge of committing criminal damage to a Lake In The Hills bakery that has announced its plan to host a drag show with transexuals. He was also charged with a âhate crime.â But what is a âhate crimeâ other than a âthought crime?â

A âhate crimeâ is where we hold people accountable for what they think. In this case, the hate he is accused of is based on the idea that he committed the alleged damage because, presumably and allegedly, he did not like the idea of a drag show presented to children.

If the man damaged the property, charge him for it. Hold a trial and, if you convict him, the judge can pass sentence on him. Itâs at this point that his motivation for the alleged crime can, and should, come into play.

The judge should consider why someone committed a crime theyâve been convicted of. If it is, presumably, hateful, then itâs reasonable for the convicted to pay a higher penalty, whether a fine, prison time or even community service. For instance, if the Alsip man is convicted, the judge could have him clean the LITH bakery. But charging him with a âhate crimeâ crosses a line we should never cross.

Is it really a hate crime to oppose drag shows where kids will be present? When someone who is pro-abortion attacks a pro-life center, is that any less of a hate crime? But, while protests against the LITH bakery received positive coverage in the local media, including the Chicago area television media, has the media shown any outrage about those attacking pro-life centers? Crickets!

In other words, a âhate crimeâ is a subjective matter. Some acts that we define as hate when they attack some are not treated as hate when the attacks are launched in the opposite political direction.

When defined crimes are unequally applied, we have tyranny. Currently, the dangerous concept of âhate crimesâ is not the only example of the unequal application of the law. But introducing laws that hold people accountable for what they think is a very dangerous concept.

Today, âhate crimesâ are used to protect specific groups that the Left has deemed as deserving greater protection. Better that we provide protections that we apply equally, including to the benefit of those specific groups. But punishing people for what they think is a coercive effort to ensure that everyone thinks âappropriatelyâ as defined by one side of the political spectrum.

The danger, beyond what weâre already seeing today, is where these thought crimes will go in the future. In fact, those pushing todayâs âhate crimesâ may have the tables turned on them someday. If a day comes when someone is in power who would use that âauthorityâ from an opposing political perspective, the proponents of âhate crimesâ may find the whole idea âhatefulâ when itâs used against them.

Simply put, âhate crimesâ are thought crimes and are too subjective to be safe.

How Much Is Your Vote Worth?