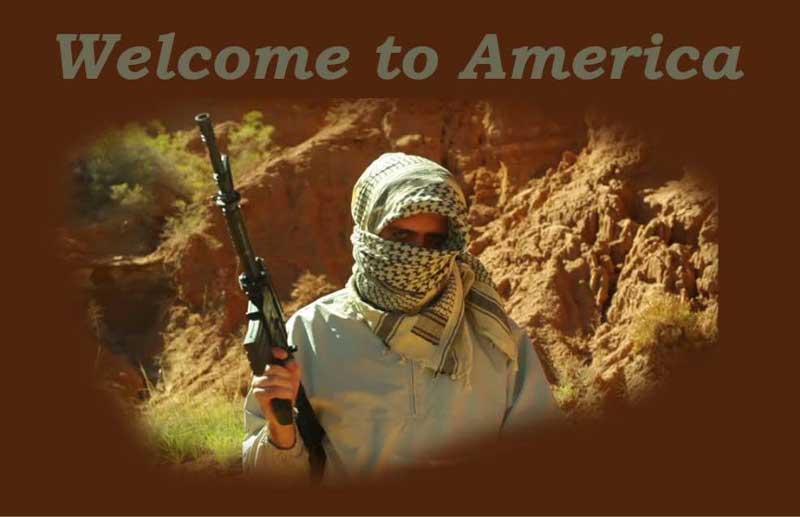 President Joe Biden has suddenly discovered that communism is bad. Thatâs why he has to leave out the welcome mat for illegal aliens, because theyâre âfleeing communism.â Of course, thatâs a political spin with an eye on the midterms. But, mixed within all those illegals for whom he has left the border wide open, are terrorists.

FOXNews reported this morning that more terrorists, on the terrorists watch list, have been caught entering the country from Mexico this year than in all five of the previous years. But thatâs really not the way to look at it. A little fun with numbers sheds a more appropriate light on the situation.

Of the illegals taken into custody in FY 2022, 78 of them were on the terrorist watch list. As FOX explained, thatâs more than all five years before that. But, the numbers play out even worse when separated by presidential administrations.

The first year of Bidenâs administration, 15 suspected terrorists were nabbed at the border. That gives Biden a grand total of 93. But, in fiscal years 2017-2020, according to The Washington Times, only 11 were caught. That makes the difference 93 to 11.

But that number of suspected terrorists âgot-awaysâ is almost assuredly low, at least during the Biden administration. Consider that many illegals who are caught at the border know theyâll receive the red-carpet treatment from this administration; itâs very unlikely theyâll be sent back. They come over expecting and looking to get picked up by our border patrols. Suspected terrorists are far less likely to want to get caught. 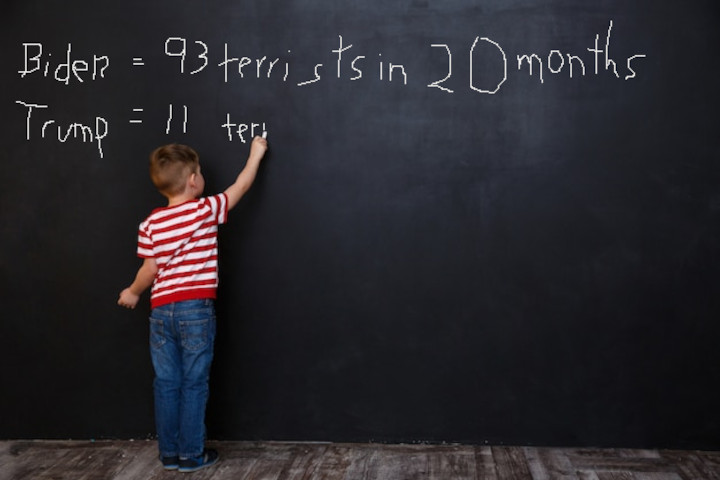 In the meantime, NBC News reports that there has been âa staggering 4,000 percent increase in fentanyl seizures over the course of the last three years.â This has been matched by a true pandemic â a pandemic of fentanyl overdoses in America.

And if that isnât enough to âcheer you up,â we also have cartel and gang members coming over in droves along with a spike in human trafficking. The latter primarily involves women and children forced into the sex trade as modern slaves. Think about it - Biden has even reintroduced slavery to America.

Truth is, there is nothing âfunâ about these numbers. Rather, they are frightening beyond any threat this country has ever faced in the past.