A Provocateur - And Proud Of It

No, itâs not that I like to hear myself talk; itâs that thereâs so much that needs to be said. By Richard Rostron
The Response
11/03/2022 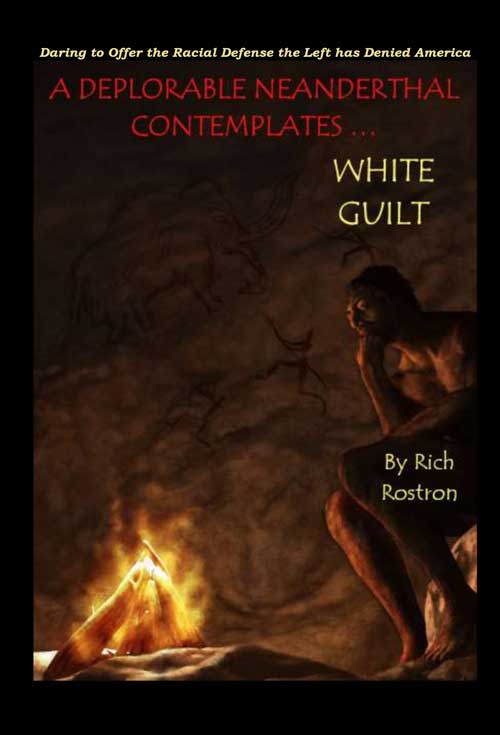 I call myself a provocateur on social networks but Iâm not a âkeyboard commando.â Iâve put myself out there as a proponent of respect for the liberty inherent to America. I challenge the WOKE narrative and the Cancel Culture every chance Iâve got. But I donât do these things because I âlike to hear myself talk.â

Thatâs what a woman recently said about me in the coffee shop where I write. She was pointing me out to the man she was sitting with, who was holding an infant (I assume he was her husband and the infant was her child but couldnât say for sure). What I am fairly certain of is that she and I have crossed paths on social media sometime in the recent past.

No, I donât âadmitâ that Iâm a provocateur; I announce it proudly. But it raises a question â a provocateur of what?

Iâm trying to provoke people to think. From what I see happening to America, itâs clear that folks arenât exactly straining their grey matter lately. WOKEness and the Cancel Culture seem to be the essence of diminished cranial activity. Both reject the concept of challenging their dictates.

I commented the other day that the Surgeon Generalâs recent pronouncement that âEquity (is the way) to boost mental health in the workplaceâ represents a socialist approach. A woman took issue with my statement and, when I disagreed, she told me I was wrong. She didnât present any plausible arguments, simply that I was wrong. And then she finished by telling me, âNo harm, no foul.â 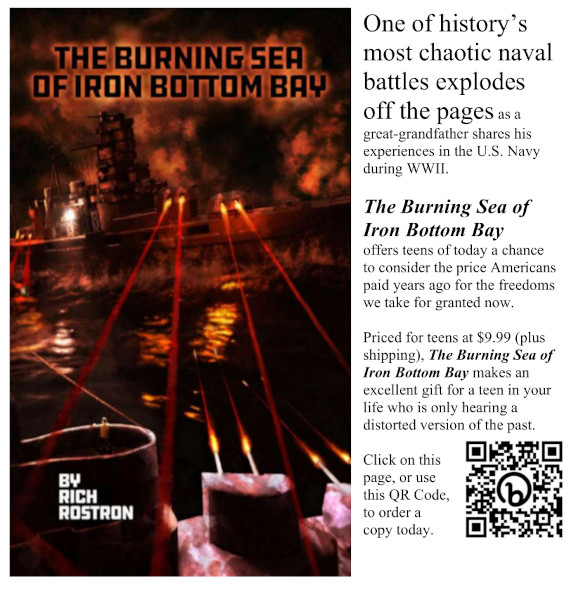 Well, that was nice of her, but what did it mean? Did it mean that sheâs closed the door on the discussion? Thatâs how I took it. But, since others are liable to read our comments, and since Iâm a provocateur, I wasnât inclined to listen. Where she says we can agree to disagree, I say, âNO! Youâre wrong.â And she is, wrong that is.

Equity is about equal outcomes. Equity is code for socialism, and socialism is a greased slope leading down into communism. Socialism and communism are where initiative and ambition go to die. If we can expect equal outcomes, why should we exert any more effort than is required for âour share?â

I recently published a book titled A Deplorable Neanderthal Contemplates White Guilt (I should point out that the title, like a movie that sets up the sequel, is ready made for further editions). More evidence that I âlike to hear myself talk?â No.

This is a book I felt I needed to write. Itâs the same with my provocations on social media. I donât do it because I woke up one day and decided, âHey, I think this would be fun.â I do it because I think it needs to be done. The more WOKEness and Cancel Culture seek to shut down debate, the more it is a responsibility of those who love liberty to speak out. And thatâs what Iâm doing.

Truth is, Iâd rather discuss other things on social media, such as history.

Instead, âThe Burning Sea â¦â book is a historical fiction novel written for teens (of all ages). The Left will probably condemn it anyway, but only because it fails to join in with their condemnation of America. And, if you go to the library and look at whatâs available for teens, youâll find that many, if not most, of the books seem to do that.

Iâm working on more âDeplorable â¦â books. But Iâm also working on more novels of historical fiction for teens, where my heart truly resides. Get America straight and Iâll drop the prior and stick to the latter, and folks wonât have to worry that I âlike to hear myself talk.â