Is America still a civilization â¦ or remotely civilized? 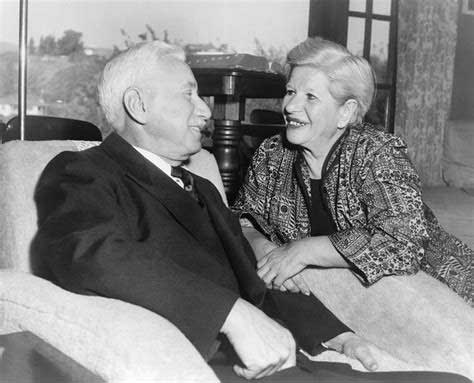 Civilization, as defined by Will and Ariel Durant, âis a social order promoting cultural creation. Four elements constitute it: economic provision, political organization, moral traditions, and the pursuit of knowledge and the arts.â

As I re-read those criteria, I began to question whether the United States can still be called âcivilizedâ or a âcivilization.â I will continue with the simplest and briefest examples.

First, economic provision. This does not mean that the state is the provider but rather that the state provides a climate in which the economy can thrive. Sadly, the current answer is a resounding, âno.â Modern economies run on energy; power for homes, businesses, factories. Generate enough energy to be nationally independent, and you provide for the economy.

Third, moral traditions. Where do children learn these traditions? If we are honest, we point to the place where our children spend most of their time â school. They also learn from their parents, their religious organizations, and, sadly, from the news. This takes us back to political organization.

What do you tell your children â and yourself â when you see corruption at every level of government? How do you defend a politician who enters an office with a net worth of four hundred thousand dollars and leaves that office with twenty million dollars? How do you teach a child right from wrong and still vote for a corrupt politician? What do you say when your tax dollars are given to illegal immigrants while American veterans sleep in the streets?

What is the school teaching your child? Do they recite the Pledge of Allegiance in the morning? Does your child understand what it means? Does the teacher promote independent thought? Is the teacher a good role model for your child?

Finally, pursuit of knowledge and the arts. Schools of all levels should support the pursuit of knowledge, but we see prestigious universities suppressing points of view with which administrators or student factions disagree. Indoctrination rather than independent thought appears to be the current order of things.

Looking over what I have written, I recognize that this is just the starting place for discussion, a few simple paragraphs that are easy to read and digest. As for me, I fear that the United States is further from being a âcivilizationâ than I had hoped.

The Durants write that civilization âbegins where chaos and insecurity end.â If that is true and factual, then the word âcivilizationâ no longer applies to the United States.