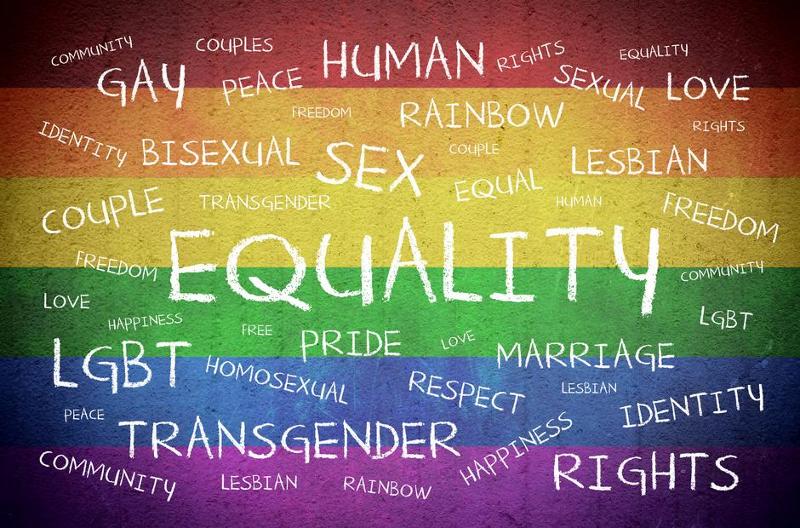 I just posted the following comment on the bottom of a story on FOXNews about the split in the United Methodist Church over conservative vs WOKE philosophies. Apparently, some of the conservative churches are seeking to go their own way and theyâre not being allowed to do so.


All this LGBTQ+ crap misses the point. You want tolerance? Fine. But the reality is that, if we can have a show of hands, no one â NO ONE â owes their existence to anything other than heterosexuality. In other words, LGBTQ+ has zero contribution to the world by comparison. Even when some LGBTQ+ person does something worthy or significant, they were only in a position to do so because of heterosexuality in the first place â PERIOD! It means that we owe greater respect, and support, for heterosexuality.


Iâve heard a lot of apparently straight people defend the LGBTQ+ culture with the claim that, âIt doesnât hurt me.â The essence of that statement is that, if it doesnât hurt anyone, thereâs no right for anyone to have a problem with it. But are they correct?

Today, I would say that LGBTQ+ activists are using the lifestyle to drive a wedge into our society, and that some at the top, are using the resultant divisions to attack constitutional liberty. They favor a socialist approach. In other words, LGBTQ+ is not, necessarily, harmless. Quite the contrary, it is extremely toxic to a free society.

Freedom doesnât mean that everyone has to agree with you or your way of life. That is the apparent goal of the LGBTQ+ers. If you donât agree, you need to shut up about it (no doubt, I will receive virulent responses to this editorial). Some stand to lose their livelihoods if they dare to speak out against the Leftâs manufactured LGBTQ+ wave.

The suggestion is that we need equity, not just economically or racially, but sexually and in all other ways that fit the Leftâs agenda. But equity is virtually impossible to achieve, and absolutely impossible in a free society.

To achieve âequity,â someone has to have the authority (power) to enforce the equity â to take from one and give to the other in the name of leveling the playing field. Someone has to give something up while someone else stands to gain. And on what basis will these transitions of finance or stature occur?

It wonât occur based on individual contribution, skill or excellence; it will, presumably, occur based on the whims of those with the power. Maybe theyâll conduct themselves with a benevolent attitude, which still doesnât guarantee that theyâll be right or truly fair. But maybe they wonât. And, in time, can we count on them to maintain that perspective or will power corrupt as it always has?

LGBTQ+ has surrendered its dignity to the gods of socialism. They will only earn it back, in my eyes, when they embrace the liberty of those who dare to disagree with them. When LGBTQ+ers march for those who donât agree with their perspective, maybe the movement will cease to represent a threat to liberty. But, for now, thatâs exactly what it is.