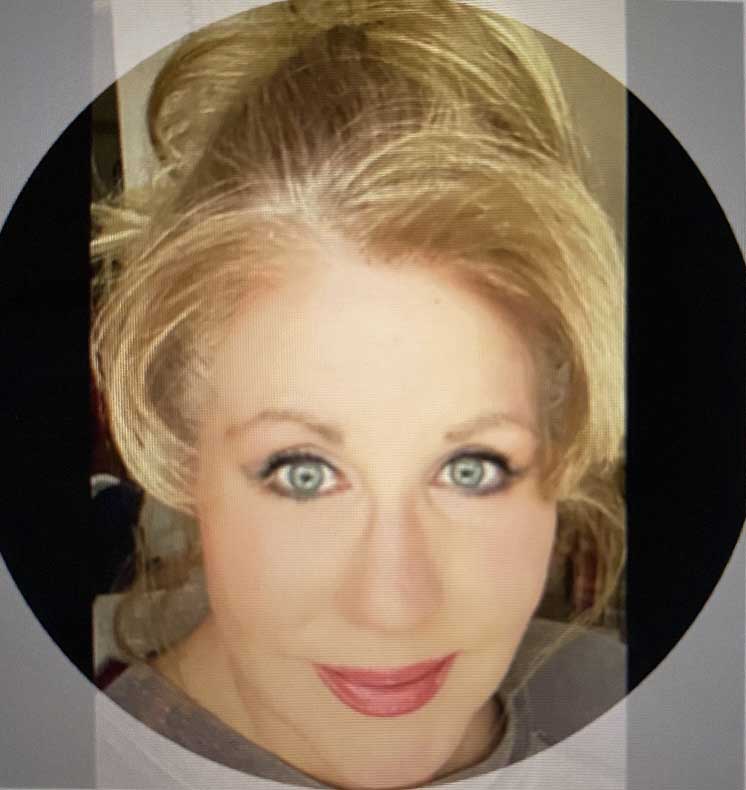 You can't control violence by taking a single form of weaponry from citizens. The violent actor will just find another means of carrying out violence. Meanwhile Democrats are willing to take away the rights of law-abiding citizens, including the ability to protect themselves, while most government officials are given the green light to carry, and/or hire private armed security. That's the epitome of Government Manufactured Disparity - giving violent offenders a leg up!

Democrats have taken their War on Women to new heights - first they took away actual females' lifelong dreams of sport competition and scholarships, then they took names like 'Mother' and 'Woman' away, Hell, a new Democrat Supreme Court Justice can't even DEFINE the term "woman", and she is one! Now the Dems and their newest misguided legislation aim is to leave women defenseless and living in fear, cowering in our houses - and we will be, because of the other Democrat legislation. Known as the "Safe-T Act", it allows for violent offenders/kidnappers/rapists to be released with no-cash bail just hours after arrest, leaving them ready and able to offend again, and finish their victims off for good!

The Democrats will vote to take away our rights to defense systems such as firearms so they can FEEL good and fool their constituents into thinking they're actually helping to keep society safer. But statistics show that gun banned areas have the most violence, because when you "outlaw guns, only the outlaws will have guns!" It's why Chicago has been labeled as "Chi-raq", showing you don't have to be drafted into horrific foreign wars to be smack dab in the middle of a war zone! Just live in or visit Chicao!, Detroit, Baltimore, Oakland and other Democrat run cities!

The Dems and their self-proclaimed Party of Safety are the Party that:
But it's not fair to leave out the weak- kneed, self-serving Republicans that kowtow to these misguided ne'er-do-wells and have the nerve to call themselves 'public servants'. They're not in government positions to serve their country or community when they're ready to join Democrats in ignoring the Constitution! They're riding fences, trying not make waves or offend, and it's clear they're there to serve themselves. Several of these politicians signed our McGOPAC's pledge, and just about a month ago they stood there in front of God and everybody with their hands on the Bible and swore to uphold our Constitution!!! So, these Republicans too are either Liars, Blasphemers, Evil, Stupid... or Democrats! We're growing really tired of the Uni-Party that legislates 'rules for thee but not for me.'

For the few, solid, proud American, Constitution-loving Republicans who follow our Party's Constitutional Platform: keep fighting the good fight, and God Bless you. I empathize with you, pray for you, sing your praise, worked toward your election and will again for your re-elections. Sadly, there just aren't enough of you.

I implore County Board Chairman, Mike Buehler to put a no-brainer Resolution on the agenda for McHenry County to (and join the 70 other counties in IL that were moral enough), and make McHenry County a "Constitutional 2nd Amendment Sanctuary County for Law-abiding Citizens." It's time to put corrupt Democrat and their agreeable Republican minions who run Springfield on notice. If it doesn't pass, the best thing about that will be - we've separated the wheat from the chaff.