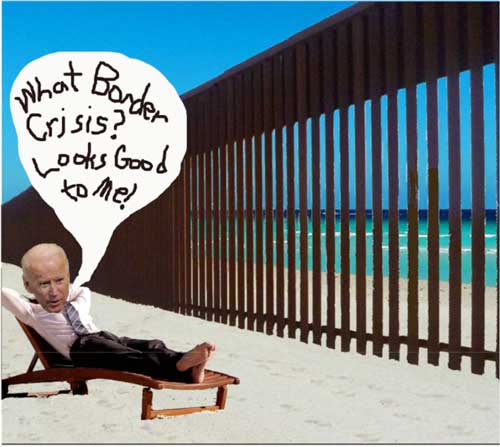 I knew someone who went with his wife to Puerto Vallarta for their honeymoon. My friend is one of those people who enjoys listing the states and countries heâs been to but, even after spending a week in the resort city, he doesnât count Mexico on his list of countries heâs seen.

The problem is, as he explained it, that he struggled for the first five days to convince his wife to go exploring but she never wanted to leave the all-inclusive resort or the beach. It was only on Thursday that he finally convinced her to go into town (this was 20 years ago and things were a bit safer down there then).

He said that they wandered for a while and eventually stopped to eat. She chose the eatery, which did not meet with his expectations or wishes. They ate at TGIF. Nothing against TGIF but thatâs not exactly Mexican fare even if they do have some Mexican-like dishes on the menu.

For this reason, my friend does not count his stay in Puerto Vallarta as actually visiting Mexico. It wasnât real. He didnât find that little cafÃ© where the locals go and enjoy true Mexican cuisine, even if itâs only tacos. He said that, when his wife saw a guard in front of the bank holding an M16, it was as though an umbilical cord instantly yanked them back to the resort.

As far as Iâm concerned, this makes sense, and it was a waste. He and his wife had a chance to experience a different culture. Instead, all they saw was a facsimile of their own culture planted on the fringe of that other society. It wasnât real. We can say the same about Pres. Joe Bidenâs acclaimed visit, finally, to our Southern border.

Before Biden arrived in El Paso, the homeless illegal alien camps were cleared out of town. The accompanying mess was cleaned up. The illegals were moved.

Biden arrived, looked down on Texas Gov. Greg Abbott in his wheelchair as he handed Biden a letter listing what is needed to address the crisis. As of the next day, Biden stated that he hadnât read the letter, though itâs been described as rather brief.

The administration and El Paso officials are saying it was merely a coincidence that the area was cleaned up just before Bidenâs visit. That is truly remarkable considering that we havenât seen any cleansing of border areas unless someone from the administration is coming for a visit.

Biden, however, will have a checkmark next to âBorder Visitâ to display when he runs for reelection. Never mind that he never left the all-inclusive resort at the border in El Paso.