Who Controls The Science?...

Who controls "the science", and will you keep your head?
By RICH ROSTRON
The Response
8/30/2022 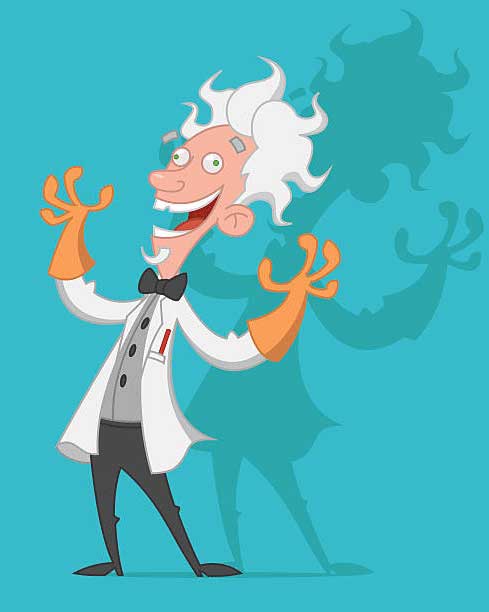 Maybe theyâre right. Maybe man-made climate change is bringing the world to the point of oblivion. But is anyone honestly challenging the idea.

If youâre rising from your chair with the word âSacrilegeâ bursting from your lips, well, hold your horses for one cotton-pickinâ second there, cowboy.

Challenging a theory isnât sacrilege; itâs an essential part of the scientific process. Theories arenât accepted on their face; theyâre only accepted after they are seriously challenged until there can be little doubt of their validity. And even then, with due humility, true science leaves the door open, if just a crack, that they might have it all wrong.

Consider that two scientists considered to be among the leading proponents of the man-made climate change theory had their emails hacked. Hackers discovered that they tried to hide problems with key temperature data. And their work was based on that data. In other words, their findings were flawed from the start. But, along with the validity of their findings, thereâs another question we should ask.

Why would they want to hide the problem with their study? Were they simply trying to protect their standing in the scientific community? Or were they striving to ensure that their findings promoted the theory of man-made climate change?

Challenges to the credibility of the scientists involved have been largely dismissed. However, some would say that was part of employing the fix in defense of the climate change army.

In other words, Boxer is suggesting that itâs less of a concern that proponents of the man-made climate change theory may have their hands on the scale; the real concern is that someone forced a touch of transparency into the equation.

Has the Left hijacked science?

Consider the âscientificâ response to the Pandemic. We were told, repeatedly, to âfollow the science.â Yet, for those paying attention, it was clear that those claiming to follow the science, were really stretching science to fit the path they had chosen to follow. Dr. Tony Fauci has been a prime example of this along with his frequent contradictions of his own words.

The media was largely hijacked by the Left; why not science? And, just as with the Pandemic, âman-made climate changeâ alarmists are seeking to create panic to ensure that the masses will blindly follow where they want the masses to go.

What is needed is due deliberation. Yes, the world will come to an end in 12 years. But those who keep their heads will note that the 12-year doomsday is on a sliding scale. It moves whenever necessary. And itâs not sacrilege to question a theory; itâs sacrilege not to.

We'll Have A Recession When...